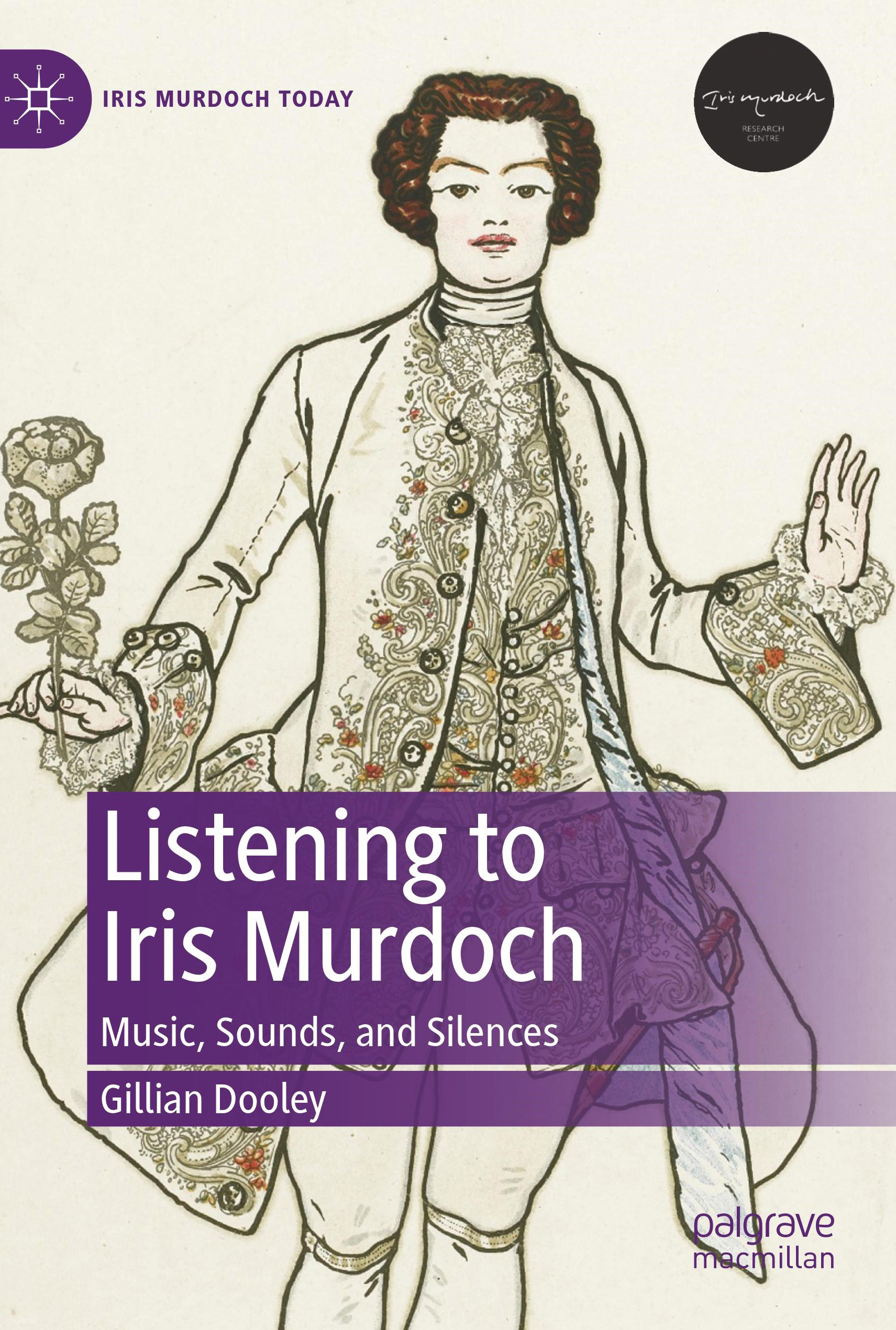 Correcting proofs should probably be more exciting than it is. After all, it means the book will be out soon – it’s an essential rite of passage before the moment when you can hold a physical object in your hand and flourish it triumphantly to your friends. But it is also a tedious and anxious job. I’m not a natural perfectionist, and there will be things I have missed. I have learned to live with imperfection. Iris Murdoch would understand, I hope, although the early editions of her books (which presumably she checked) all seem to be flawless.

In any case, last week I finished making the corrections for Listening to Iris Murdoch: Music, Sounds and Silences and sent the proofs back to the Palgrave production team. The official release date is in July.

Origin myths are always a bit doubtful, and I must have had some thoughts about music in Murdoch’s novels before I was on a panel at the 2012 conference in Kingston with Elin Svenneby. My paper was not about music, and neither, primarily, was Elin’s. Her title was ‘What is the message to the planet?’, but there was a mystery remaining at the end of her paper: why, in Chapter One of that novel, does the narrator say, ‘Of course they never let the women sing’?

Yes, why on earth? That’s one problem that I’ve tried to solve in the new book. There are many others – why so many silent pianos in the novels? Why does Hannah Crean Smith in The Unicorn react with such distress when she hears a certain song? Why do so many male characters claim not to like music? I couldn’t always find a plausible explanation.

But the main question I want to ask is, what happens when we deliberately try listening to Murdoch’s novels? What can be gained by attending not just to the social, moral, emotional and visual worlds she creates, but also to the aural worlds in her work?

At first, my work was just about music in the novels – playing, singing, listening – and that could have filled a whole book. But when I re-read the novels, and started listening to them, I perceived how many other sounds there were – and corresponding silences. I noticed how often music related to gender and to androgyny. And then I discovered her own collaborations with living composers, and some later musical settings of her words.

So the book’s scope got broader. Murdoch said in her famous interview with Bryan Magee: ‘We have so many kinds of relation to a work of art. A literary work is an extremely heterogeneous object which demands an open-minded heterogeneous response.’ (Existentialists and Mystics, 24) My aim is to explore (from my tiny corner) some of those kinds of relation. I hope my book will spark some new ways of reading and perhaps even take Murdoch studies in new directions I haven’t thought of.

When re-reading Nuns and Soldiers, an exchange between Tim and Gertrude struck a chord with me: Tim says, ‘I wish I could think of everything. … I still haven’t, it’s still not all fitted together, there are dark bits and fuzzy bits.’ Gertrude responds, ‘Probably it can’t all be seen’ (NS 447). This is such an accurate description of the difficulties of literary criticism that it is tempting to believe that it is a deliberate allusion. More likely, though, the difficulties Tim is having of creating a coherent and shapely narrative from the messy events of the past year resemble the novelist’s challenge, as much as that of those of us who follow in her tracks. (LIM 126)

My ambition is not to fit all the bits together, necessarily, but to suggest more questions and more discussions.

I’ve been writing about music in Jane Austen’s life and work for about 25 years. It is remarkable what a different type of project that is. Austen was of course one of Murdoch’s literary heroes. But Austen’s novels don’t have the same kind of overall sensual atmospheric particularity of later novels – something that developed during the nineteenth century. When I write about music in Austen’s fiction it is usually at the level of character and theme, while in Murdoch it pervades the emotional and sensuous world of the novels as well.

Murdoch’s poetry is not yet well known, but I hope that will soon change, as it casts new light on this remarkable writer. In 1986, she wrote the poem ‘Music in Ireland’. In it, she brings into parallel the murderous activities of the IRA and the abstract quality of music. The murder is ‘something not imagined / In detail or defined as such’. Music, ‘instant and imageless as angels are’, is also ‘not entirely human’. Murdoch claimed not to understand music and to find it indescribably moving and magical. For this very reason, I think, she understood the power of music, and by extension other sounds, and used them to the full in her literary works – plays, poems, and fiction.