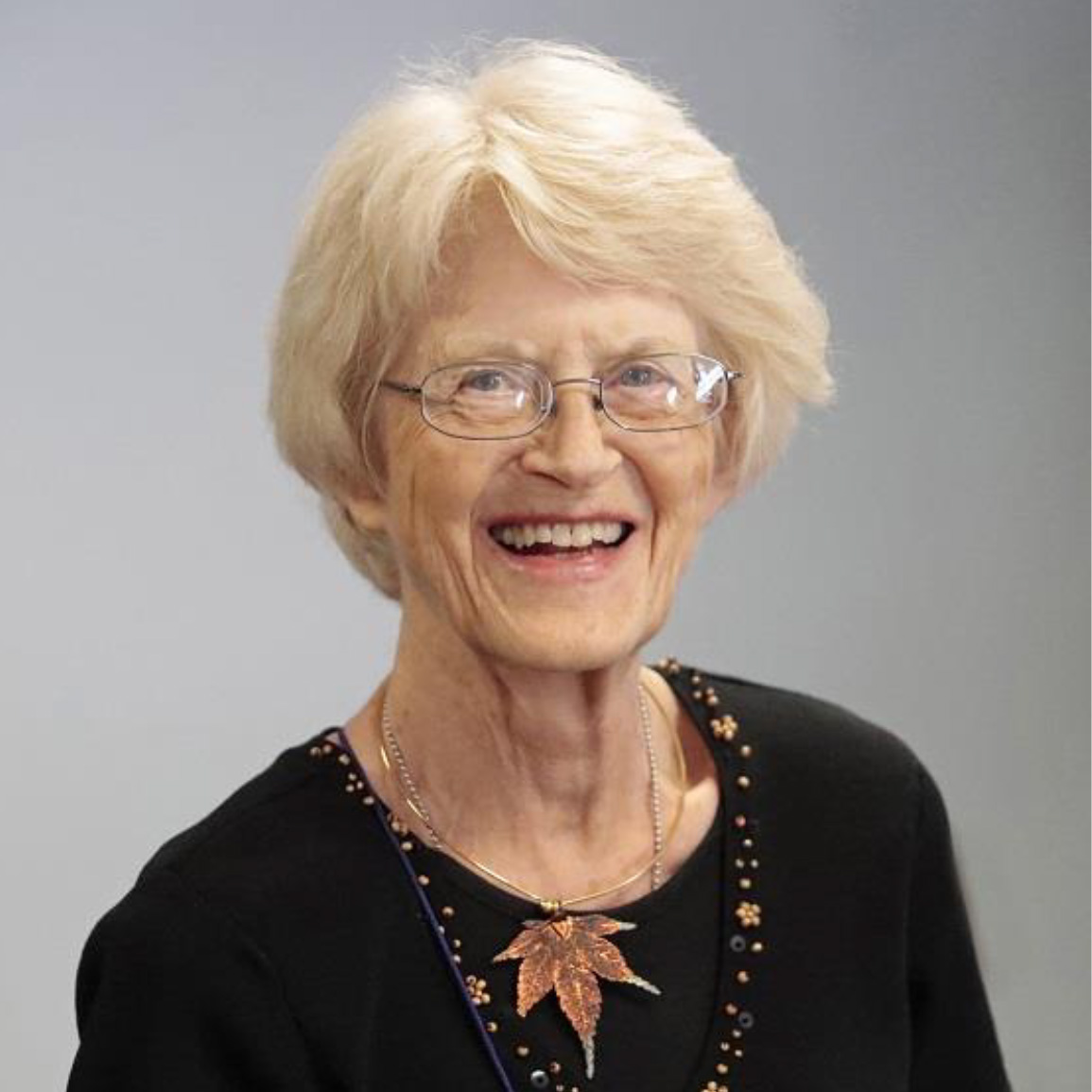 Congratulations, Arka Basu, on being the first-ever recipient of a fellowship from the Barbara Stevens Heusel Research Fund for Early-Career Scholars!

Barbara and I see yours as the first in a long series of these annual awards. Meanwhile, recently we’ve been reflecting on two journeys we made involving Dame Iris, one to Oxford and an earlier one to Manhattan.

In May 1999, several months after Dame Iris passed away, we sent John Bayley a note asking if we could stop by to pay our respects. We were in London, on what proved to be the first of half a dozen times Florida State University had me teach summer courses at their study centre in Great Russell Street. He responded that it would be lovely to see us, so we boarded the coach there in Bloomsbury for the students’ day trip to Oxford and for our visit that was brief but indeed lovely. As was his handwritten follow-up note, which began “Dear Barbara, It was nice seeing you both!” and went on to describe one of Barbara’s all-time favourite mementos:

So glad you liked the fossil. It was one of Iris’s oldest possessions – sat on her work table ever since I can remember. It was there before me. She used to go to Charmouth, near Lyme in Dorset, for a few days’ holiday – to escape from the madding crowd of lovers, would-be lovers, her teaching duties + philosophy!! Stayed at a bed + breakfast near the beach. Worked in the morning + spent peaceful afternoons wandering by the sea.
Found it there – so thrilled, she told me. Not many fossils left there, tho’ it was the original place where Mary Anne Jones, a local girl, unearthed the complete fossil of a Plesiosaur. Now in the Dorchester Museum, I believe. All the best, dear Barbara + Dennis

Worn smooth and measuring no more than 14 or 15 cm., this paperweight looks very like a river rock except for the small waterborne creature that had waited there patiently, over the millennia, for Dame Iris to spot it and place it on her worktable.

We’ve also been thinking about another table, where Dame Iris was sitting alongside Martha Nussbaum, Barbara Heusel, James Atlas and Timothy Healy, S.J., a former president of Georgetown University, in Washington, D.C. and, at the time, president of the New York Public Library. It was February 21, 1990, and they were all at the crowded head table for the National Arts Club’s Twenty-second Annual Literary Dinner, a black-tie event at which Dame Iris was to receive the organization’s Medal for Literature. Previous recipients had included W. H. Auden, Eudora Welty, Marguerite Yourcenar, Robertson Davies and Anthony Burgess.

Dame Iris had written to us in North Carolina, inviting us to attend as her guests, and after the festivities we got her to sign our copy of the programme booklet (alongside her name she wrote “for Barbara + Dennis – luck and love”). The Rev. Healy, the master of ceremonies, had begun by asking for everyone’s cooperation: before introducing all the illustrious figures at the head table, he asked us in the audience to hold our applause until he reached the end of the table. We cooperated through the first celebrities, and Barbara wasn’t going to be the last one – but when he identified her as founder of the Iris Murdoch Society, there was suddenly thunderous applause.