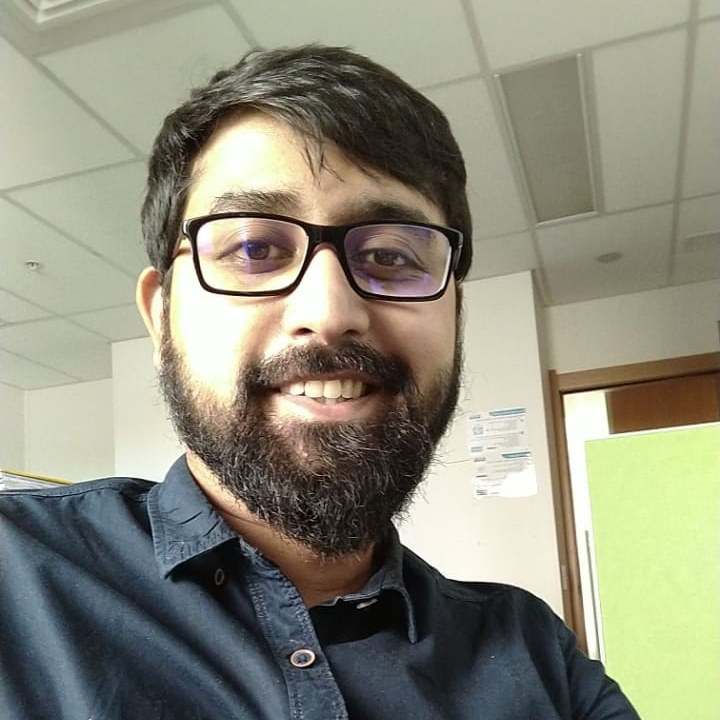 Prior work on spatiality and eroticism studies has provided me with a functional framework to situate my exploration of erotic relations in the fictionalised environments of Murdoch’s novels. The writings of Gaston Bachelard, Georges Perec, Henry Lefebvre, and Maurice Merleau-Ponty offer theoretical grounding to facilitate my exploration of interior locales and urban cityscapes in the author’s texts. On the other hand, the works of Anne Carson, Georges Bataille, Murray S. Davis, and Roland Barthes set up a critical foundation and present a working vocabulary for my exploration of erotic desire across Murdoch’s plotlines. To acutely understand how Murdoch creatively envisioned inhabited space, the practice of living together, and the dynamics of social relations among cliques, in addition to her literary production, her letters, journals, travelling diaries, and books from her personal library are invaluable to my research. I will access these resources housed at the Iris Murdoch Archive at Kingston University with the aid of the Barbara Stevens Heusel Research Fund for Early Career Researchers in 2021. My project also takes an interest in reassessing the concept of eros as it appears in Murdoch’s moral philosophy, especially in relation to its earlier formulations by Plato, Sartre, and Elias Canetti. Furthermore, I aim to situate the place of desire in Murdoch’s perspective on ethical praxis in everyday life in response to the ideas of Ludwig Wittgenstein and Simone Weil. Any findings emerging from this pursuit could offer fresh insights into the author’s contributions towards both analytical and continental philosophy.