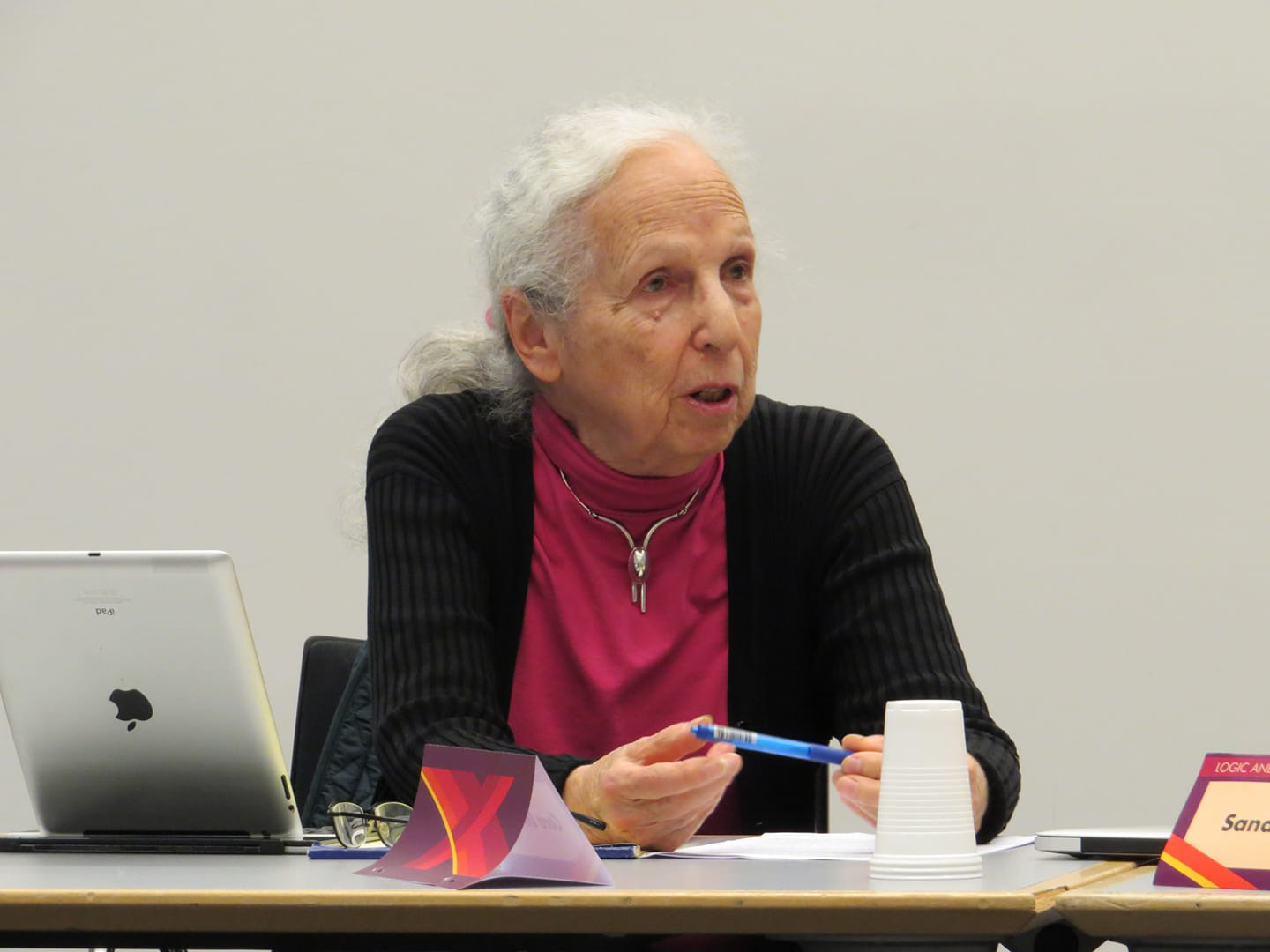 We’re delighted to welcome Cora Diamond, who will be giving this year’s philosophy plenary titled ‘Murdoch off the Map’.

Her three areas of greatest influence are in the philosophical foundations of logic, the interpretation of Wittgenstein, and the ethical treatment of animals. Partly under the influence of lessons she arrives at through her own original reading of Wittgenstein, she has criticised mainstream tendencies in analytic philosophy across a dizzying range of subdisciplines. Alongside publishing a dozen or so of the most widely discussed articles on Wittgenstein ever written, she has written several dozen articles advancing powerful and influential criticisms of almost every major living figure who takes themselves to be applying Wittgenstein’s ideas to some major area of philosophical research – be it in philosophical logic, contemporary moral theory, animal studies, philosophy and literature, or the study of the history of the analytic tradition of philosophy. Her work has thereby given rise to one whole movement in the interpretation of Wittgenstein (known in the contemporary literature as the resolute reading), to yet another in contemporary moral philosophy and metaethics (known as the realistic spirit approach to ethical problems), and to yet a third in the more narrowly focused field of the moral status of animals (known as the our fellow creatures approach).

Tickets are £5 for Iris Murdoch Society Members and students, £10 for everyone else.